You are using an outdated browser. Please upgrade your browser to improve your experience and security.
Charles, prince of Wales
Article Media Additional Info

Join Britannica's Publishing Partner Program and our community of experts to gain a global audience for your work!
External Websites
Britannica Websites
Articles from Britannica Encyclopedias for elementary and high school students.
WRITTEN BY
The Editors of Encyclopaedia Britannica
Encyclopaedia Britannica's editors oversee subject areas in which they have extensive knowledge, whether from years of experience gained by working on that content or via study for an advanced degree....
Alternative Titles: Charles Philip Arthur George, prince of Wales and earl of Chester, duke of Cornwall, duke of Rothesay, earl of Carrick and Baron Renfrew, Lord of the Isles, and Prince and Great Steward of Scotland 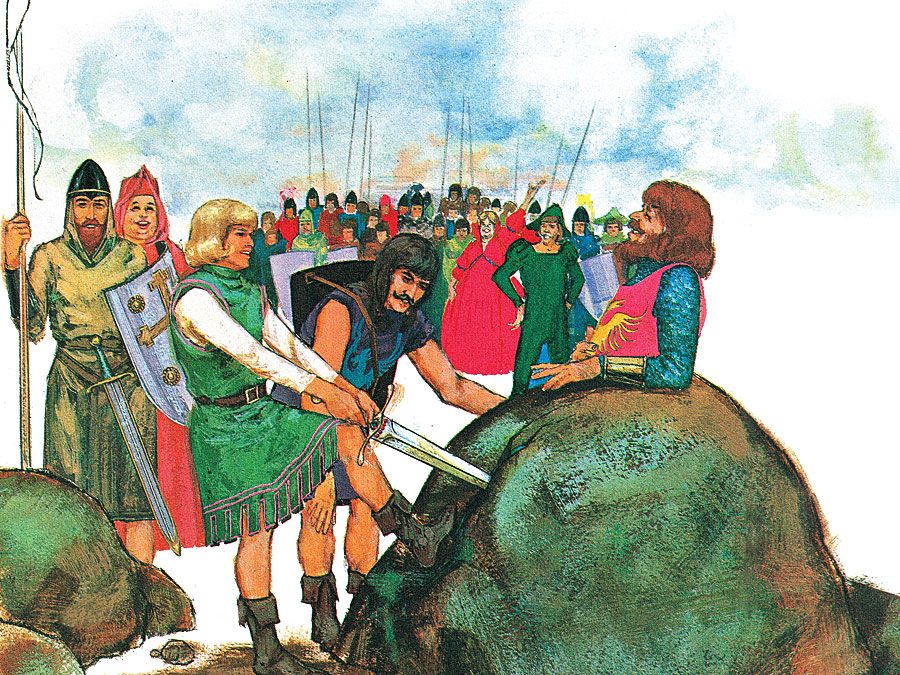 Britannica Quiz
English Men of Distinction: Fact or Fiction?
In Britain, is a knight given the title "Sir?" Is Prince Charles the Earl of Inverness? Sort fact from fiction in this quiz on Sir Francis Drake, Henry VIII, and other English men of distinction.

After private schooling at Buckingham Palace and in London, Hampshire, and Scotland, Charles entered Trinity College, Cambridge, in 1967. He took a bachelor’s degree there in 1971, the first ever earned by an heir to the British crown. He also spent a term at the University College of Wales, Aberystwyth, learning Welsh in preparation for his investiture as prince of Wales on July 1, 1969, at Caernarvon Castle. He then attended the Royal Air Force College (becoming an excellent flier) and the Royal Naval College, Dartmouth, and from 1971 to 1976 took a tour of duty with the Royal Navy. Later he became an outspoken critic of modern architecture. He expressed his views on the topic in A Vision of Britain (1989). In 1992 he founded the Prince of Wales’s Institute of Architecture, which later evolved into the BRE Trust, an organization involved with urban regeneration and development projects.

On July 29, 1981, Charles married Lady Diana Frances Spencer (see Diana, princess of Wales), daughter of the 8th Earl Spencer; the royal wedding was a global media event, broadcast live on television and watched by hundreds of millions of people. The couple’s first child, Prince William of Wales, became at his birth (June 21, 1982) second in line of succession to the throne. Their second child, Prince Henry Charles Albert David (known as Harry), was born on September 15, 1984. Charles’s marriage to Diana gradually grew strained amid intense scrutiny from the tabloid press and rumours of infidelity. On December 9, 1992, it was announced that Charles and Diana had decided to separate but would continue to fulfill their public duties and to share the responsibility of raising their sons. The couple divorced on August 28, 1996. A year later Diana died in an auto accident, and popular feeling for her, stronger even in death than in life, served to jeopardize the traditional form of monarchy that Charles represented. He subsequently spent much effort in modernizing his public image as the heir apparent. On April 9, 2005, he married Camilla Parker Bowles (born 1947), with whom he had a long-standing relationship; after the wedding, Parker Bowles took the title of duchess of Cornwall.

This article was most recently revised and updated by Michael Ray, Editor. 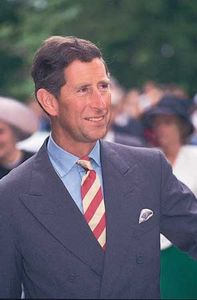 Your preference has been recorded
NOW 50% OFF! Britannia Kids Holiday Bundle!