THIS DAY IN HISTORY

JUNE 11
WHAT HAPPENED ON YOUR BDAY?
Go to Today's Date

2001
Oklahoma City bomber executed
Timothy McVeigh—convicted of the bombing of a federal building in Oklahoma City on April 19, 1995, which killed 168 people in what was then the worst terrorist attack in the U.S.—was executed this day in 2001.

Born on This Day

See All Biographies On This Day

MORE EVENTS ON THIS DAY 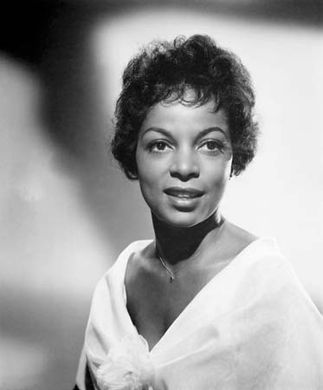 American actress and activist Ruby Dee, who was known for her pioneering work in African American theatre and film and for her outspoken civil rights activism, died at age 91. Take our quiz about actors and acting 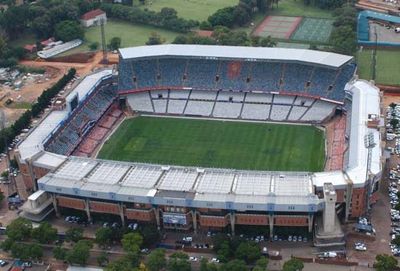 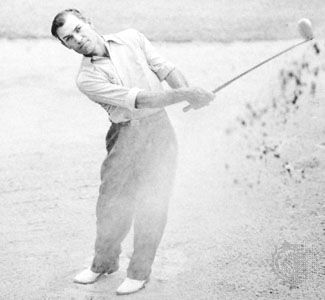 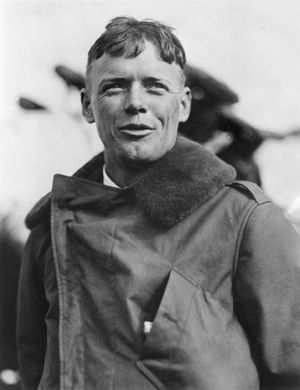 The Guangxu emperor of China issued his first reform decree initiating the Hundred Days of Reform, an imperial attempt at renovating the Chinese state and social system. Sort fact from fiction in our China quiz 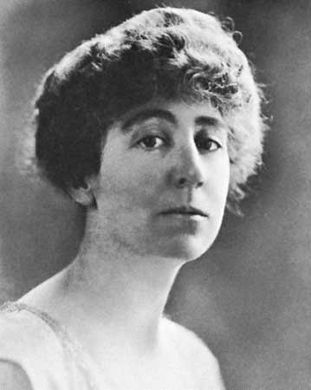 American politician Jeannette Rankin, the first woman to be a member of the U.S. Congress (1917–19, 1941–43), was born. Test your knowledge of famous firsts for women 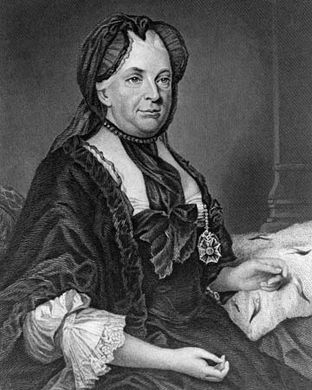 The empress Maria Theresa of Austria decided to make peace with Prussian King Frederick II, ceding almost all of Silesia to him in the Treaty of Breslau, which marked the end of the First Silesian War. 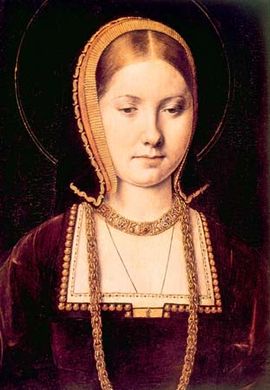 Henry VIII wed his first wife, Catherine of Aragon; the refusal of Pope Clement VII to later annul the marriage triggered the break between Henry and Rome and led to the English Reformation. How much do you know about Henry VIII and his wives?

From Britannica Book Of The Year
June 11, 1982
The Mauritius Militant Movement (MMM) party and its Socialist allies won all 62 elected seats in the 70-member Legislative Assembly. As a result, Aneerood Jugnauth became prime minister. The defeated Labour Party coalition, led by 82-year-old Prime Minister Sir Seewoosagur Ramgoolam, had ruled the island nation and its dependencies since Mauritius gained independence from Great Britain in 1968. One of the major issues during the campaign was sovereignty over the island of Diego Garcia, site of a U.S. military base. In 1965 Ramgoolam had ceded the territory to Great Britain, which subsequently leased it to the U.S. so that country could develop a military presence in the Indian Ocean. The MMM wanted Diego Garcia returned to Mauritius.
SHOW ANOTHER EVENT
Connect with Britannica
Facebook Twitter YouTube Instagram Pinterest
Jan
Feb
Mar
Apr
May
Jun
Jul
Aug
Sep
Oct
Nov
Dec
Check out Britannica's new site for parents!